The History of Uplands

When Miss Fuller expressed her intention to retire in the mid-1940s, in order to avoid closing down the school, a group of parents decided to buy Mr W.A. Webster’s property – Uplands – which had come onto the market. From its humble beginnings in a little wood and iron house with a tin roof, the school was moving to a stately manor house!

The move took place in November 1945, in time for the start of the new school year. There were 19 boarders and 12-day pupils and there was a new name – Uplands School. It would grow and be nurtured over the years by a succession of heads: Miss Ogilvie, Miss Moll, Mr Gillatt, Rev Jos Driver, Miss Mackinnon, Mr Walmsley, Mr Thorpe, Mr Innes, Mr Sloane (Acting), Mr Sinclair, Mr Frost, Mr Ernstzen, Mr Viljoen (Acting) and now Mr Hauptfleisch.

In 1994, the Uplands Outreach Programme was launched. This was to be a self-supporting programme that would benefit the disadvantaged schools in the surrounding local community by providing expertise and facilities to overcome the disparity in educational standards.

The idea of a secondary school to carry on the ethos and standards of the Prep School had been discussed often over the years, but it was at an Uplands Excellence committee meeting at the Prep in 1994 that it was seriously mooted for the first time. This in turn led to a committee of parents being set up to examine the feasibility of such a project. By February 1985, good progress had been made, with HL&H (later called Mondi) generously agreeing to donate land adjacent to the Prep School. With potential corporate funding sources not coming to fruition, a new fundraising initiative was embarked on by asking prospective parents to participate in a debenture scheme (a loan by parents to the school to be used to build the campus, with a team of volunteer parents driving the process).

The first open meeting of interested parties was held on 15 July 1996. On the strength of support shown, an administrative office which was to be the nerve centre of the College fundraising campaign, was opened in a room at the Prep School in February 1997. The brief was to raise from the parent body a sum of R4 million by 19 May in order that Phase One of the building operation could start in June the same year. On “D-Day”, 19 May 1997, just half an hour before the official launch of the College initiative, Debenture No 160 was sold, thus bringing the fundraising drive to the required R4 million.

At the launch in the Prep School Hall on that historic Monday evening (and to this day, 19 May is celebrated as Founders Day each year at the College), Richard Goss attested to the commitment and enthusiasm of the White River parents and community, which emulated the pioneering spirit of the parents who established Miss Fuller’s in 1928. He said, “We will be creating in Uplands College a school that is dynamic, relevant, exciting and different. ‘How will it be different?’ you might ask. Well, it is already different in that it is one of the first schools in the country to be built by parents… It is a school not built by the government, not by a few wealthy benefactors or donor corporations… IT IS BEING BUILT BY INDIVIDUAL PARENTS FOR THEIR CHILDREN. It is YOUR school – your money will be put into buildings, fields and equipment over the coming months – and the people who owe you thanks now and who will thank you in the future, are your children…”

Miraculously, according to plan, the doors of Uplands College opened on 19 January 1998, welcoming 96 pupils, the majority of them coming from the Prep. Mr Dennis Maritz was the founding Headmaster, followed by Heads Mr John Pluke, Mr Warren Boden, Mr Austin Clarke and Mrs Heidi Rea. The Executive Heads have been Mr Clarke, Mr Gary Sim, Mr Phil Hemus (Acting), acting while Mr Gary Sim was on sick leave, and now, Mr Sean Carlisle, all of whom are part of growing Uplands to become a pre-eminent independent, co-educational school.

Much has happened in the combined histories of Uplands Prep and Uplands College. There have been improvements to, and developments of both campuses over the years.  There have been new buildings, classrooms and facilities, all of which are underpinned by exemplary teachers and strong leadership.

In 2001, the construction of the Cricket/Day Pavilion and the astroturf hockey pitch at the College were exciting new assets for the school and for the White River community. 2003 was a year for a celebration at the Prep: an Arts, Media and Technology Centre was opened and Webster House, the gracious building at the heart of the school, turned 80. A series of celebrations to honour the 75th birthday of the school, from its humble beginnings as Miss Fuller’s Homestead School, continued throughout the year, with birthday cakes, parties and a Grand Reunion.

In a bold and historic move in 2014, Uplands was fully amalgamated into one school, comprising Pre-Preparatory, Preparatory, College and Outreach. This heralded a burst of new energy in the school, with many expansions taking place, especially at the Pre-Preparatory.

The Outreach Programme which, since its inception in 1994, has grown from strength to strength over the years, had a huge boost in 2019 with the building of the Japhet Outreach Centre which will help the Outreach team with their continuing vision of ‘raising achievement for all’. Dr de Bruyn is now the current Executive Director of Uplands Outreach.

The Prep School is fast approaching its centennial, and the College has already come of age and is nearing the 25-year mark. From the original pupil enrolment of 5 pupils in 1928, Uplands can now boast, in 2021, a current combined school intake of 938 (491 girls and 447 boys). We stand proud in the Uplands tradition! 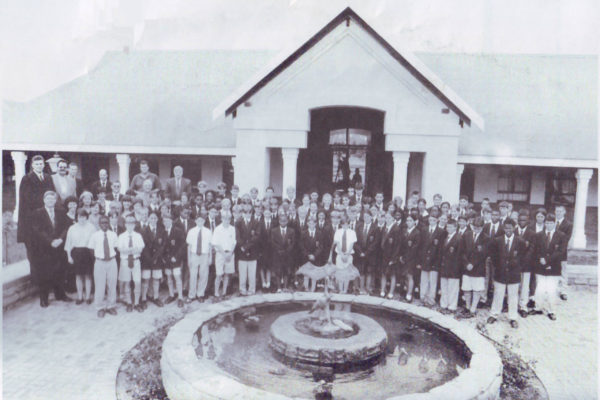 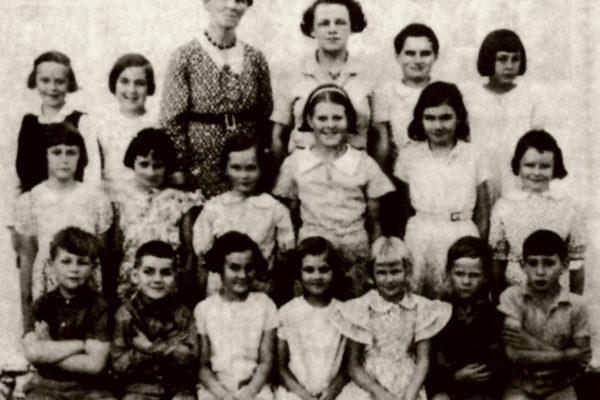 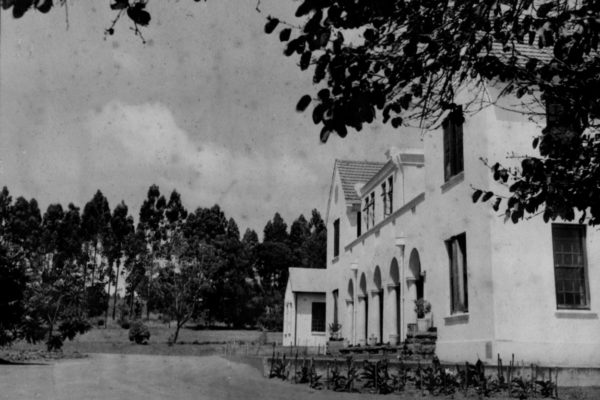 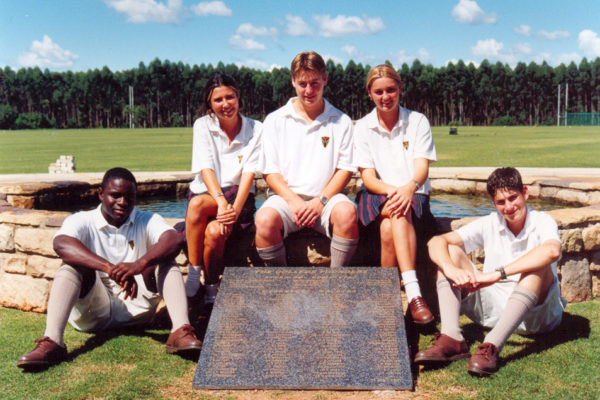 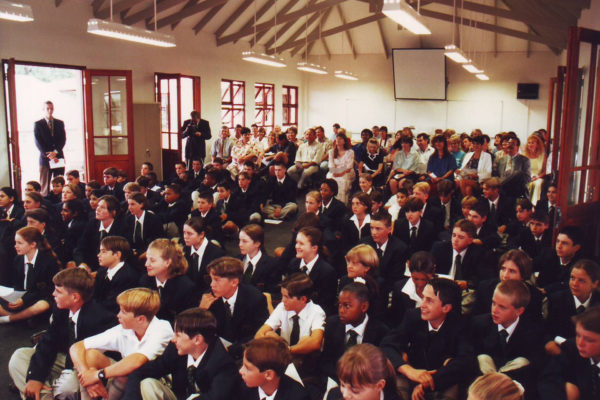 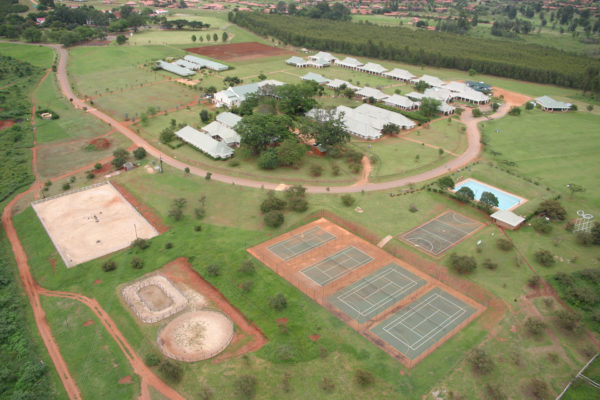