Uplands straddles 110 acres of natural beauty in the rich countryside of White River.

Surrounded by avocado and macadamia orchards this gorgeous estate offers one of the most impressive campuses in Africa. Views of Legogote frame the landscape and the manicured fields and gardens are truly impressive. A school that inspires, a school that offers unique educational opportunities. Located within close proximity of the world-renowned Kruger National Park, joining the Uplands family offers an exploration into the natural world and encourages deeper values centred on sustainability and conservation. Our values continue to underpin every pupil’s journey here.

Uplands Campus provides a unique canvas for wildlife and nature. An Uplands supporter, Duncan Butchart, created these wonderful lists and painstakingly translated them into siSwati for Mbombela birds

Dragonflies and Damselflies of Uplands

University of the Witwatersrand – Honourary Doctorate awarded to Duncan Butchart in 2014
Mr Duncan Butchart personifies what it means to be an engaged intellectual and life-long learner. He is an ecologist, environmentalist, bird specialist and artist, and despite having no university training, is much in demand as a speaker, specialist guide and author. His passion for Africa’s wildlife has resulted in many sought-after publications. However, his commitment to empowering hundreds of wildlife guides to high levels of professionalism, and scholarship in their own right, is a feature of his life’s work. His generosity in sharing his specialist knowledge and skills, accumulated through informal learning driven by his own curiosity and persistence, has meant that many local communities have been enriched in their knowledge and understanding of the African environment.

Most people who work as ecologists have postgraduate degrees which have served to support them in gaining the foundational knowledge needed for their work. Mr Butchart has only one formal tertiary qualification – a diploma in Wildlife Management through the Pretoria Technical College, which he paid for by working in a bookstore, because it gave him access to information that fascinated him. When he was 12 years old, the family immigrated to South Africa from the UK, and for a boy excited by the wildlife of England, the prospect of the big game of Africa was thrilling. The bookstore provided a ready source of information, and during this time he volunteered to work for a vulture study group. This led to him becoming co-author of a definitive text on vultures, which was foundational in developing his acute powers of observation, his memory for detail, and his desire to share his knowledge with others.

Mr Butchart’s publication profile shows that he has not only mastered scientific method but also the public communication of science. He has conducted habitat surveys, developed species checklists and field maps, edited wildlife magazines, and produced many articles, paintings, and illustrated maps. His publication record is impressive, with works ranging from definitive reference books such as the ‘Vultures of Africa’ (Academic Press Inc) to numerous affordable field guides. He is an accomplished editor, having edited for seven series, with his own articles published in 15 magazines or newspapers. He is author or co-author of 29 books on birds and wildlife, published by 12 different publishers. Illustrations are vital for communicating with a minimum of jargon, and as an accomplished artist Mr Butchart has illustrated his own books, as well as being featured in 22 other books. His illustrations include paintings of birds, fish and mammals, and he has exhibited paintings in four exhibitions. He also specialises in creating illustrated maps, many of which have been commissioned at an international level. His most recent works include a book, ‘Wildlife of South Africa’ (Struik), which has been translated into Afrikaans, and a laminated guide of the most conspicuous birds of Mbombela, which is the only guide available that provides siSwati names. 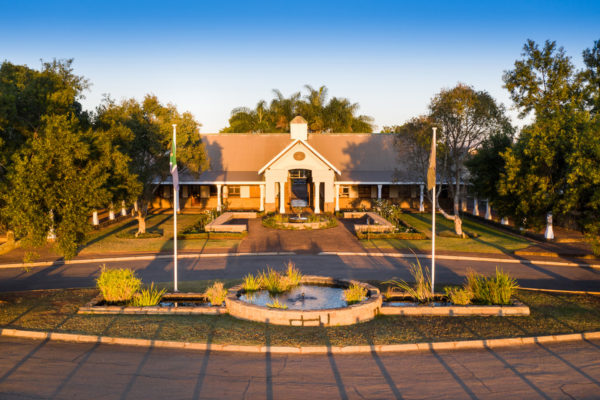 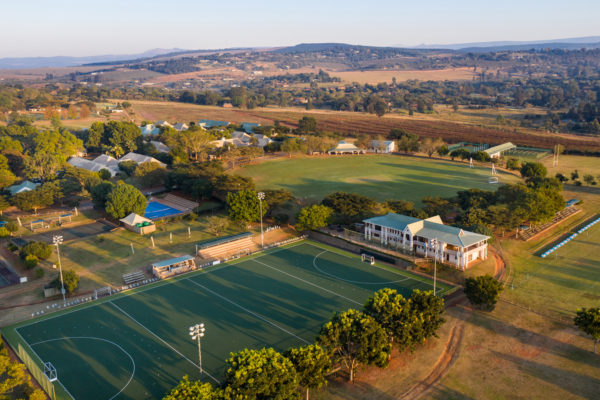 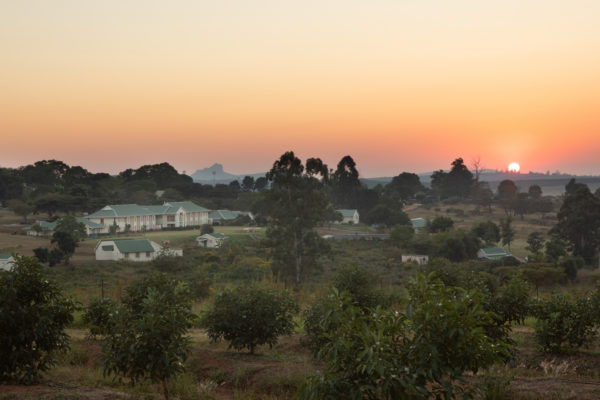 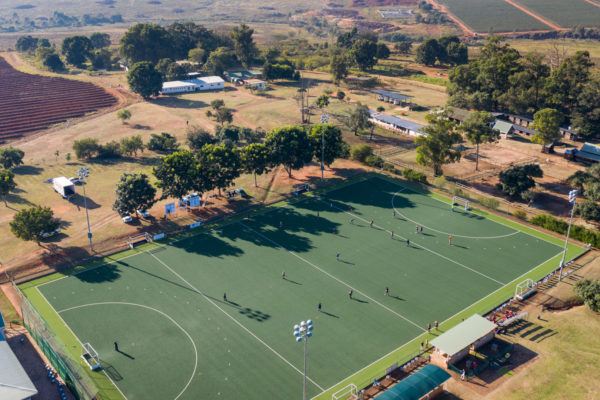 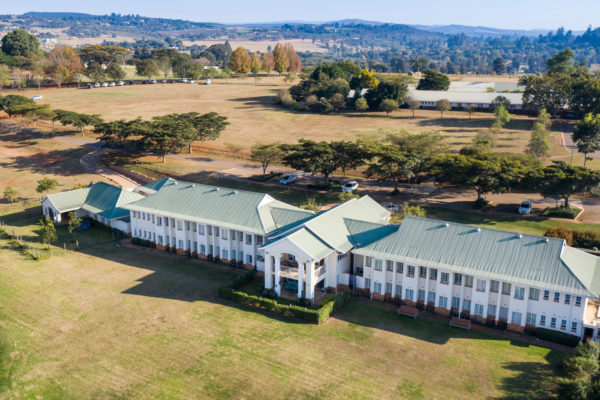 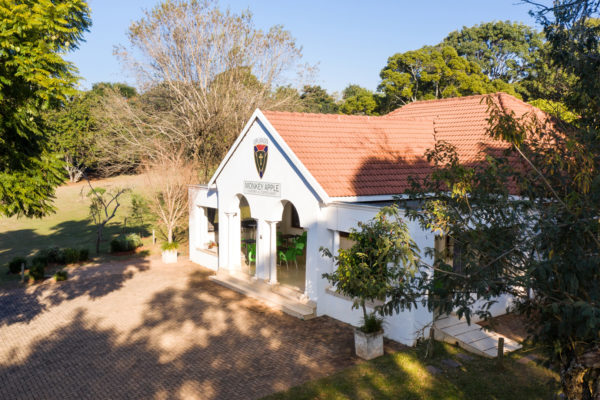 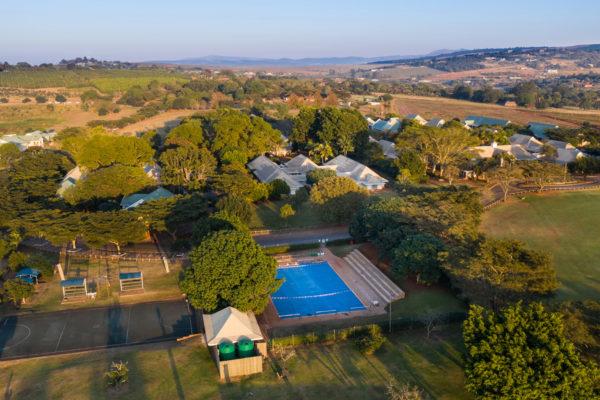 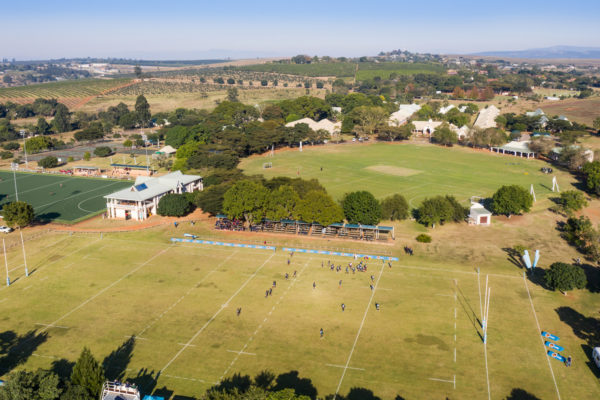 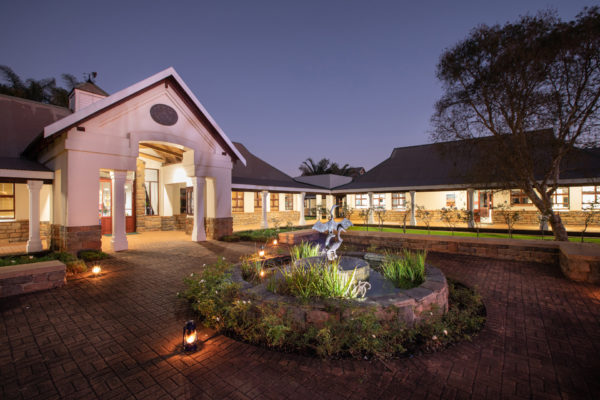 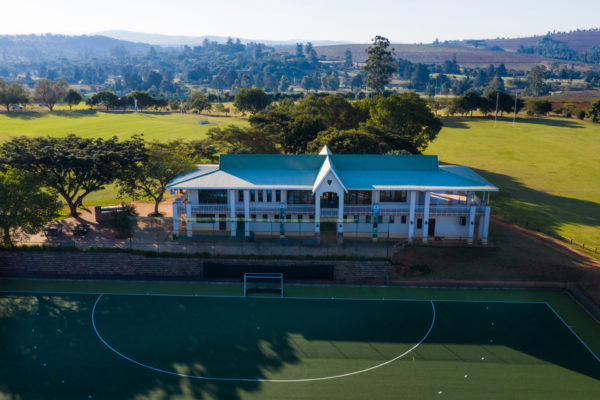 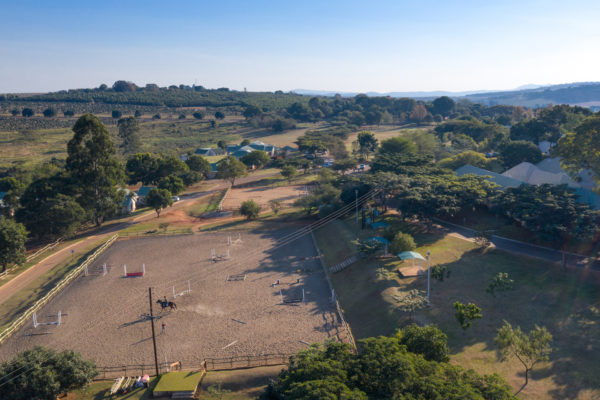 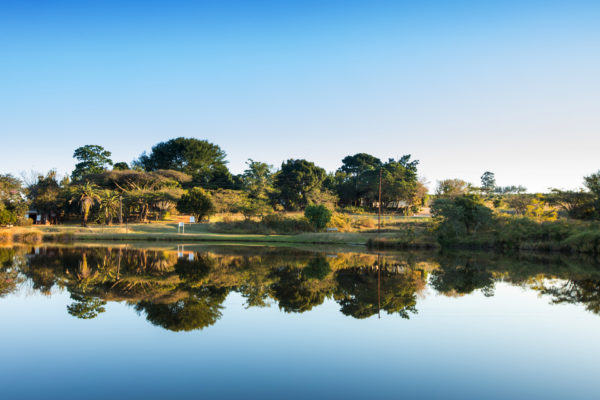 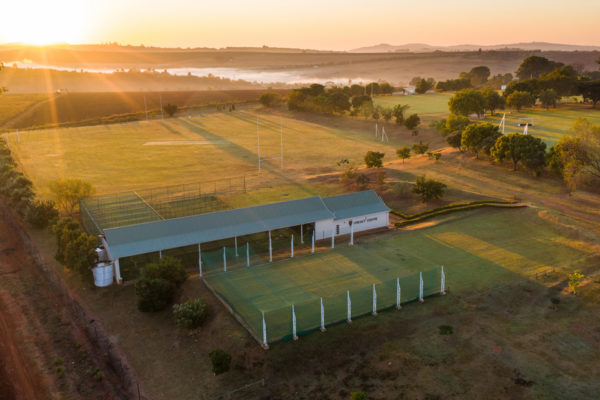 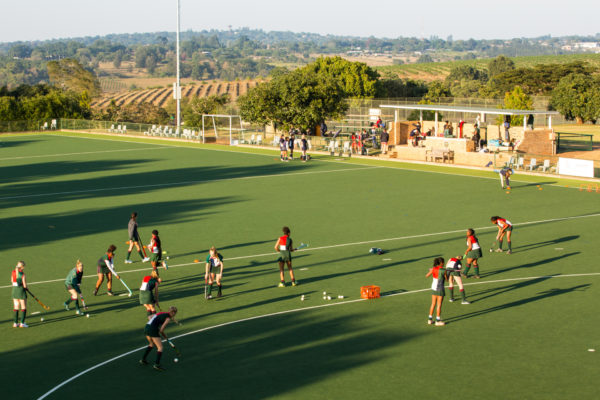 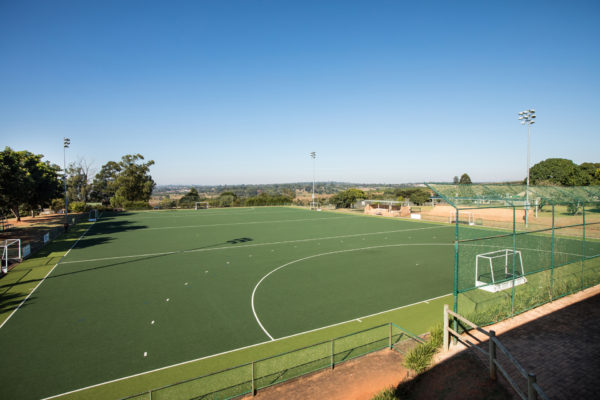 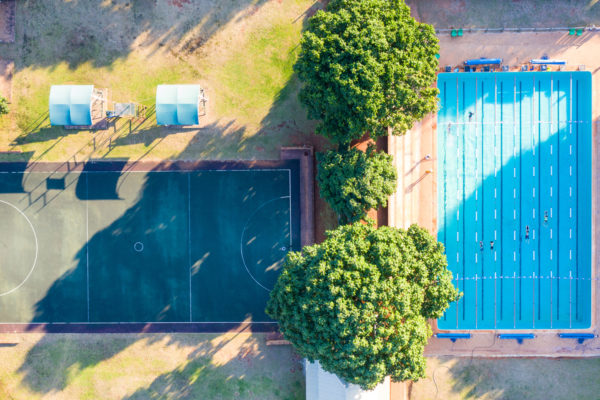 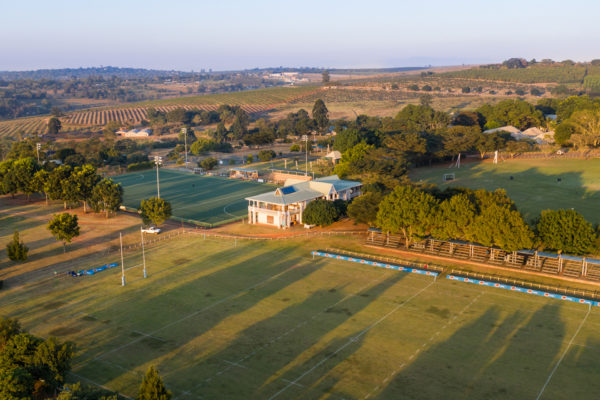 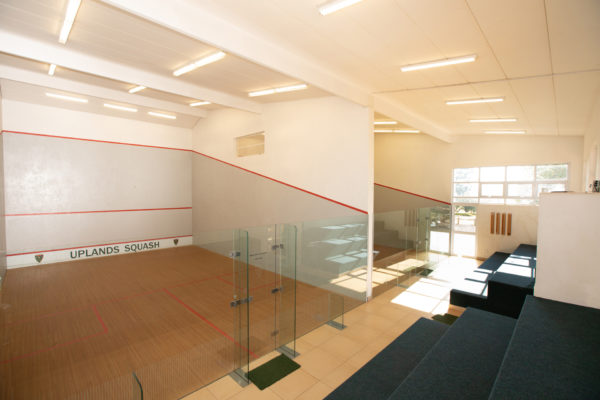 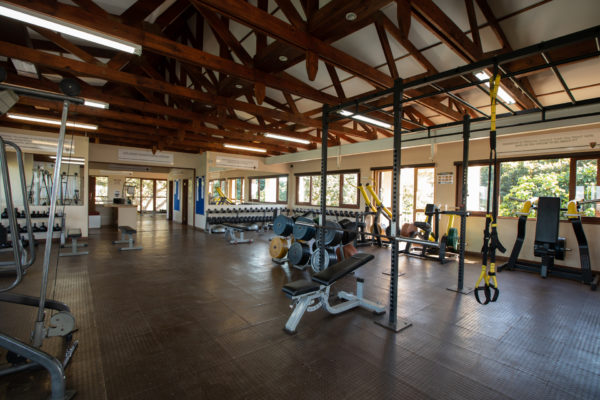 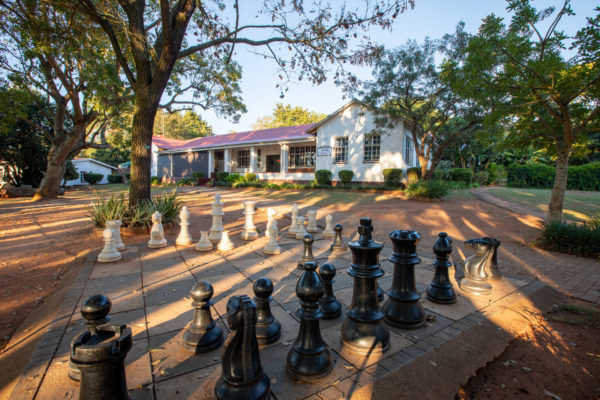 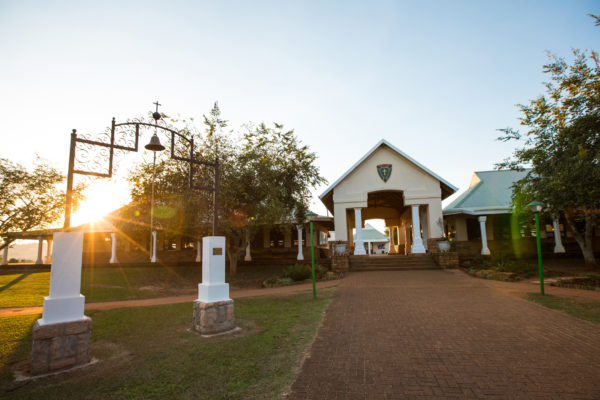 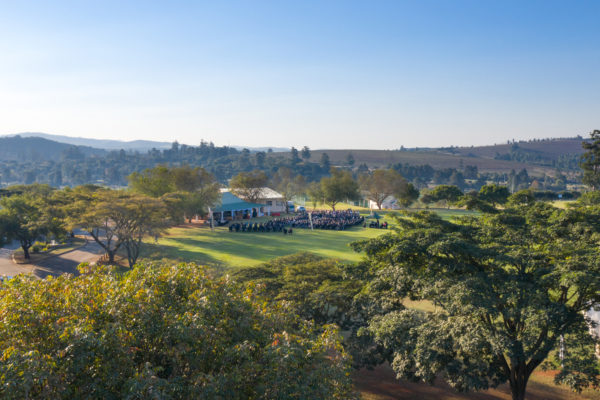 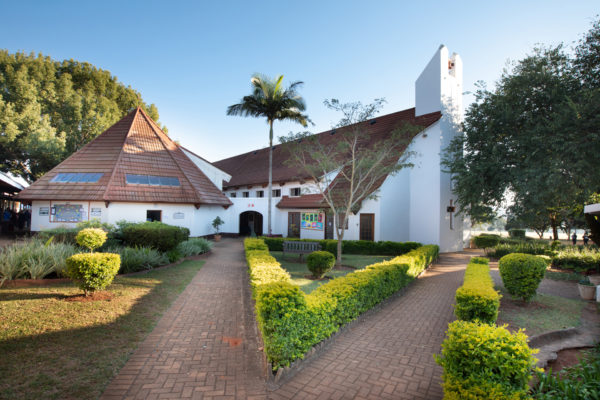 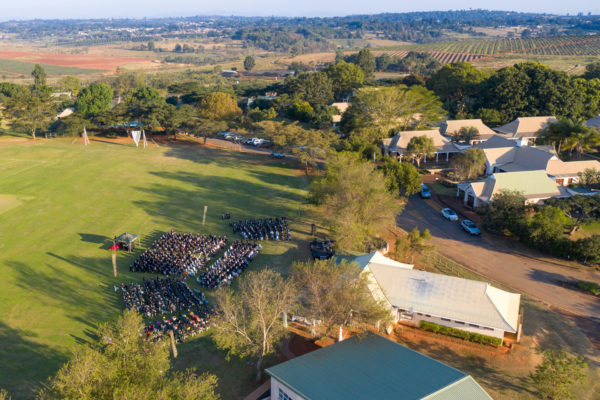